The PICnDuino is an Open Source dual microcontroller development platform built into a tiny direct to USB device. It is compatible with both Arduino and Amicus18 which have an already established fan base giving you instant access to hundreds of tutorials, code examples, project designs and support forums.

For the more adventurous users, you can even use the PICnDuino with loads of other programming languages such as MPLAB and Swordfish.

Pre-ordering for the PICnDuino is now over. I am looking into selling these online later this year.

The PICnDuino provides a fantastic opportunity to learn two programming languages in one device (Arduino which is C and Amicus18 which is Basic). 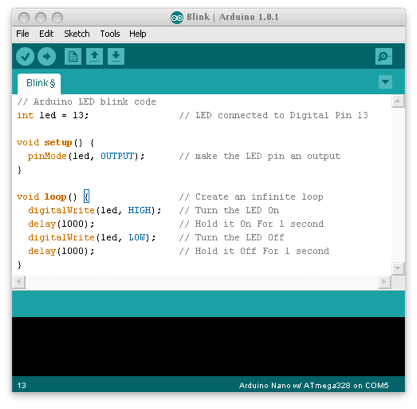 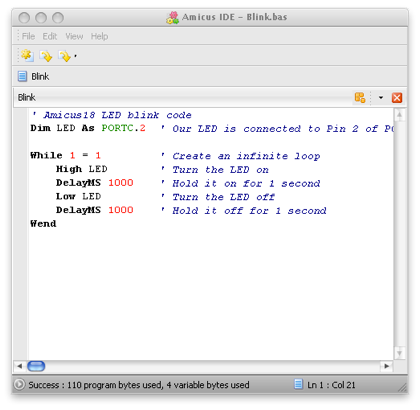 The PICnDuino doesn’t require any special programmer or extra hardware to work. You just plug it in to USB and start coding. The software is free to download and since the PICnDuino has four user programmable LED’s onboard – you can can get started straight away with the LED Blink and Fader examples. Perfect for beginners!

Configure to your needs

The PICnDuino comes with male and female headers not yet soldered on, this allows you to configure it to your needs. 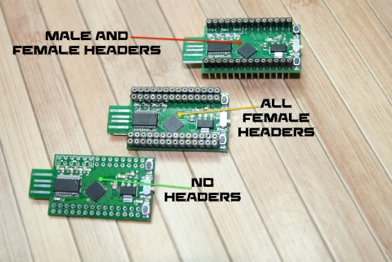 Soldering on male and female headers is ideal for those wanting to plug the PICnDuino in a breadboard – great for experimenting! 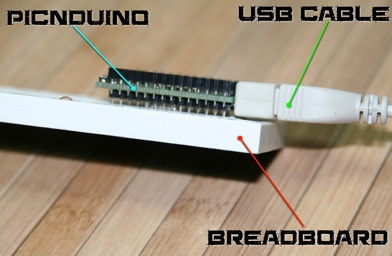 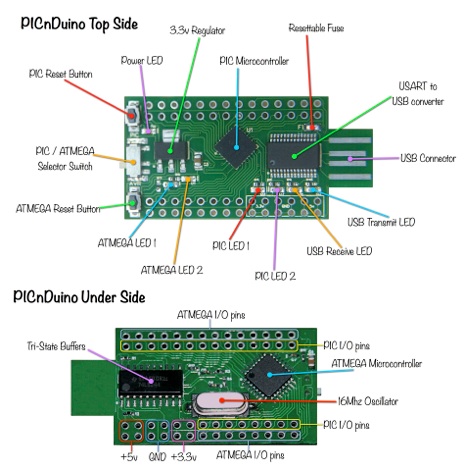 What can the PICnDuino do?

The PICnDuino can perform a huge range of tasks, from the most basic LED blinker example as seen above, to recording GPS co-ordinates to an SD card or perhaps even making your own home video game system. The PICnDuino has many inbuilt features often only found in more expensive devices, but for a fraction of the price.

Here’s the PICnDuino fading a couple of LED’s via PWM (one LED per Microcontroller). 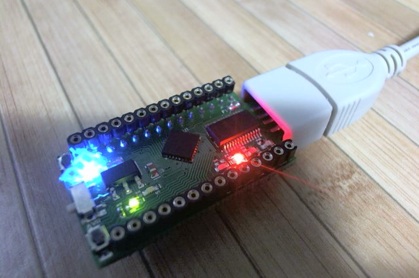 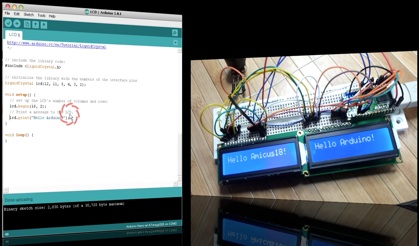 Here’s the PICnDuino sending data to the computer via USART. 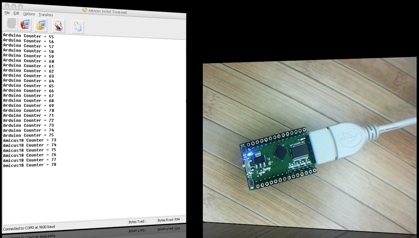 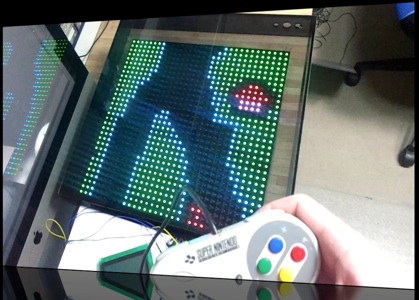 What is the PICnDuino compatible with?

The PICnDuino currently only runs with Windows. It will however work with a virtualisation environment such as parallels desktop on a Mac (as seen in the video clip).

The PICnDuino is plug and play compatible with Arduino and Amicus18 software. It will also work with other programs like Swordfish Basic (which is my favourite IDE) – it just requires you to tell the software that this is the programmer that you want to use. 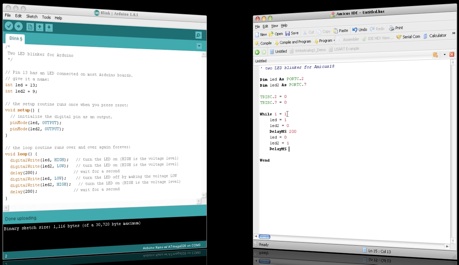 What do you get?

Each PICnDuino reward comes with male and female headers (as shown below). The headers are the only components not soldered to the board – this allows you to configure the PICnDuino to your requirements. 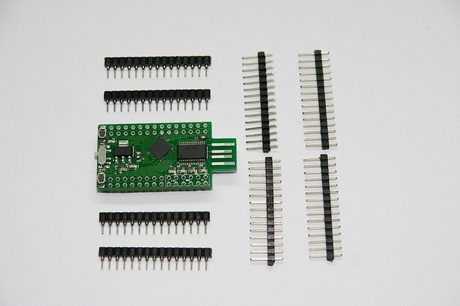 The download contains schematic, pinout, PCB layout, Dimensions, Mac and Linux instructions (for the Arduino side of things) and more. (Thanks to Jason for the Linux Write up and Macdefender for the Mac write up). 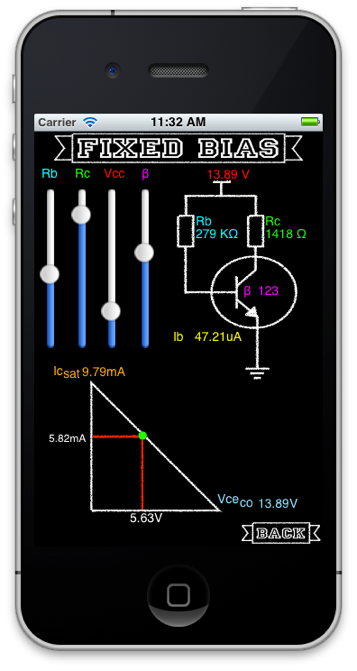 Please note – I stopped paying my Apple developer subscription and as such, this app is no longer available for…

Hi Brad, I was looking for PicnDuino pwm capable ports and came across a site, where your PicnDuino seems to be for sale:

You know anything about it being sold/remade?

AND: are the PWM capable ports the same as on the Uno? Been a while, but finally have some time to delve further into this convenient little gadget.

Hi Thierry, I had seen that they were being sold which is fair enough since it was all open hardware / open source. I wonder how many they have sold?

The PWM ports are exactly the same as the Arduino Nano:

Good to know someone found your project worth while enough to reproduce it!

Concerning Nano, thanks mate, that explains everything. Didn’t know it worked exactly like a Nano, newbie as I am. 🙂

[…] The PICnDuino was used as the microcontroller for the project (this is a dual microcontroller development platform that I made back in 2012, you can see more info on that HERE) […]